Use code "FC-First-5PC" to get 5% off on your first order! Dismiss 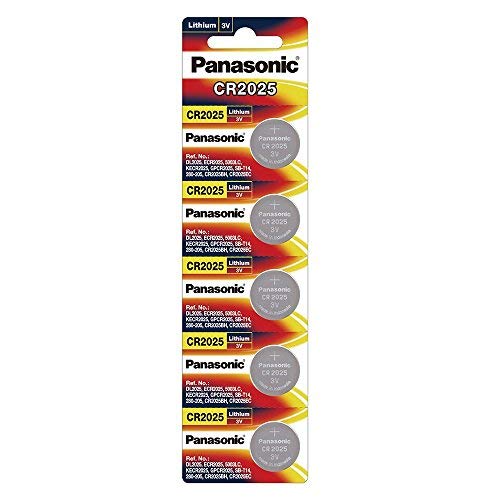 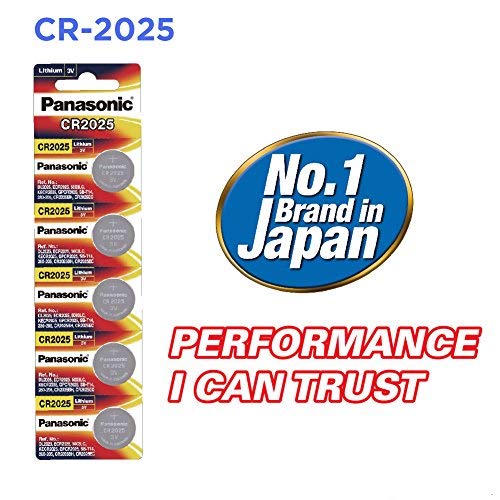 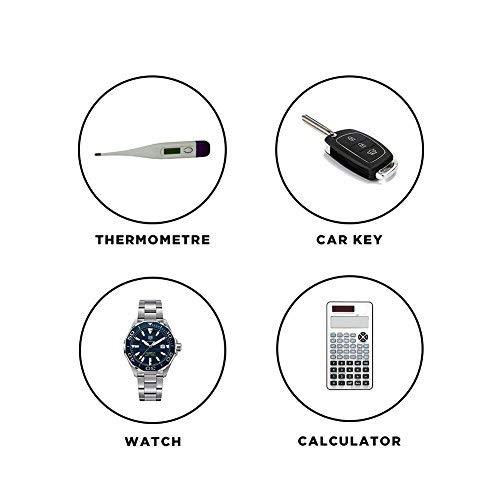 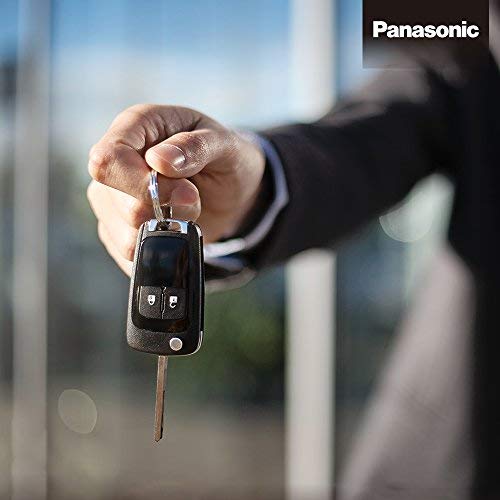 A long shelf life means a battery still has lots of percentage of the original capacity, even after 10 years in storage. This goes for the Panasonic lithium coin CR2025 batteries. The reason for this is that they are chemically very stable, due to the combination of lithium and manganese dioxide. Long-term discharge has been tested at all operating temperatures under low-load discharge conditions.

For devices where traditional batteries cannot be used, LITHIUM COIN CR2025 has a proven track record. These batteries are useful for memory back-up, digital watches, calculators, car keys, fitness appliances, laser pens and medical devices like a tensiometer and a clinical thermometer.

Repeated tests have been conducted on the various performance and safety characteristics of the LITHIUM COIN CR2025. The effects of environmental factors such as temperature were also tested. A wealth of corroborative data was accumulated on the performance of the batteries and this cannot be pinpointed by short-term accelerated tests. The result of this is winning the approval under the UL safety standards in the United States and wide recognition around the world for the high reliability and safety.

The Panasonic lithium coin CR2025 battery has a high voltage of 3V and an ultra-compact design. This means that a single lithium battery can replace two, three or more traditional batteries. Also the very small devices can thereby be provided with a powerful source of energy.

There are no reviews yet.

Only logged in customers who have purchased this product may leave a review. 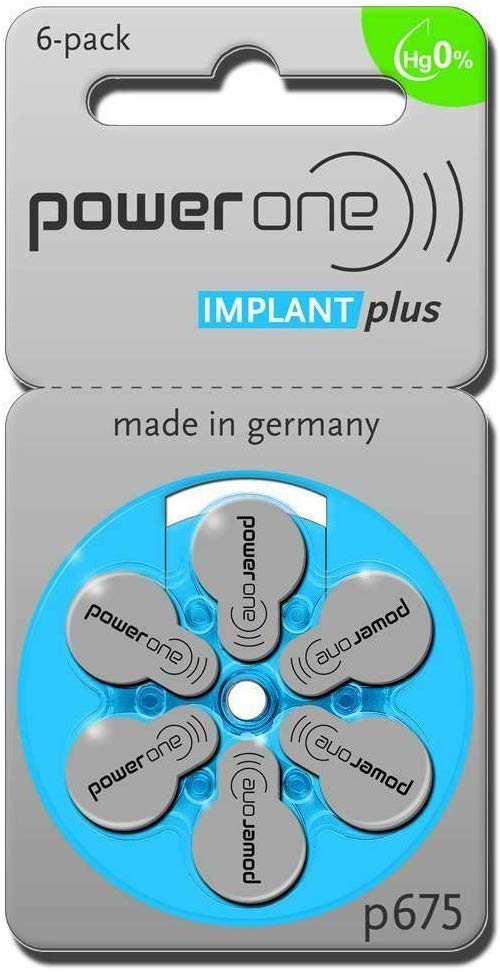 Power One Implant Plus Battery P675 for Cochlear devices (60 cells) 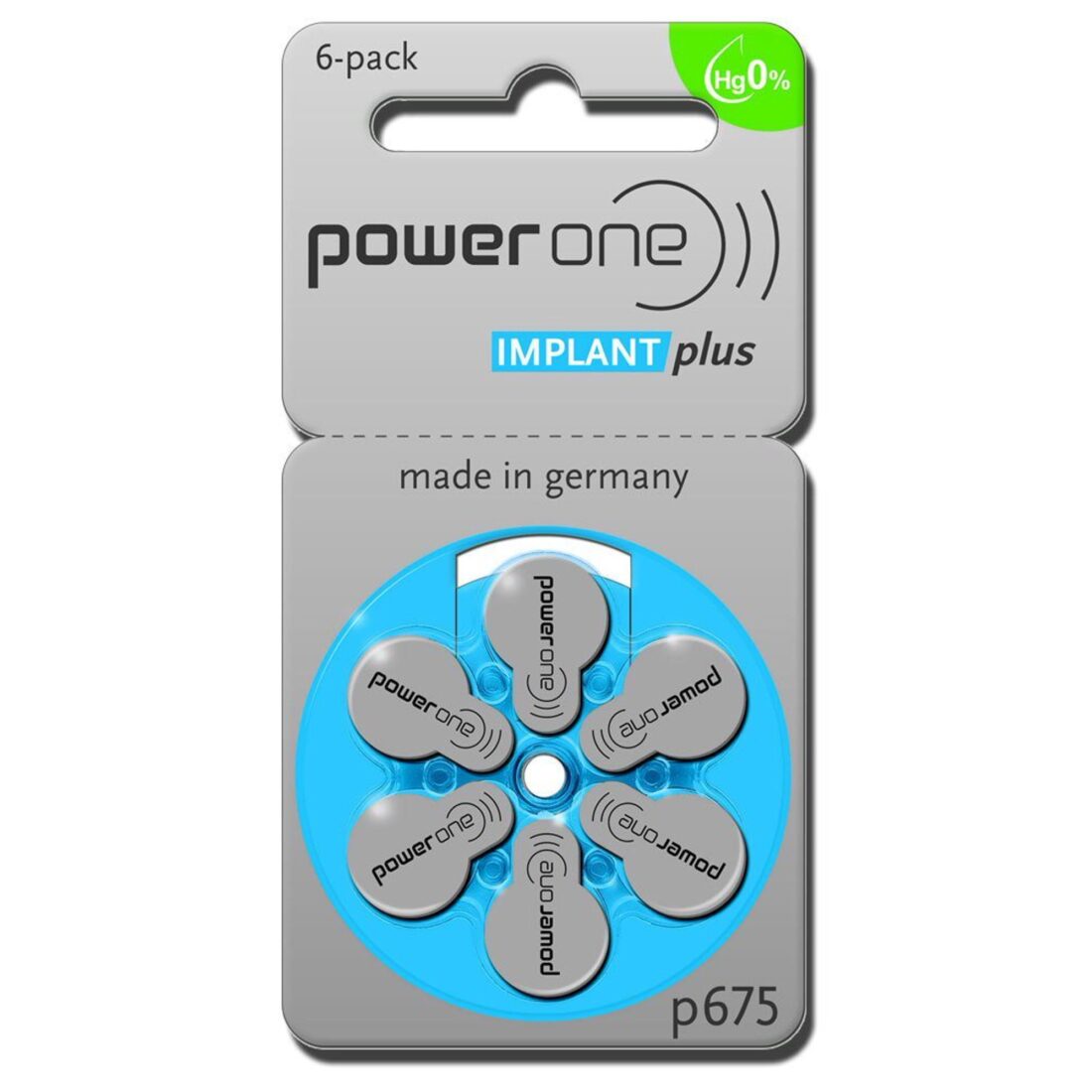 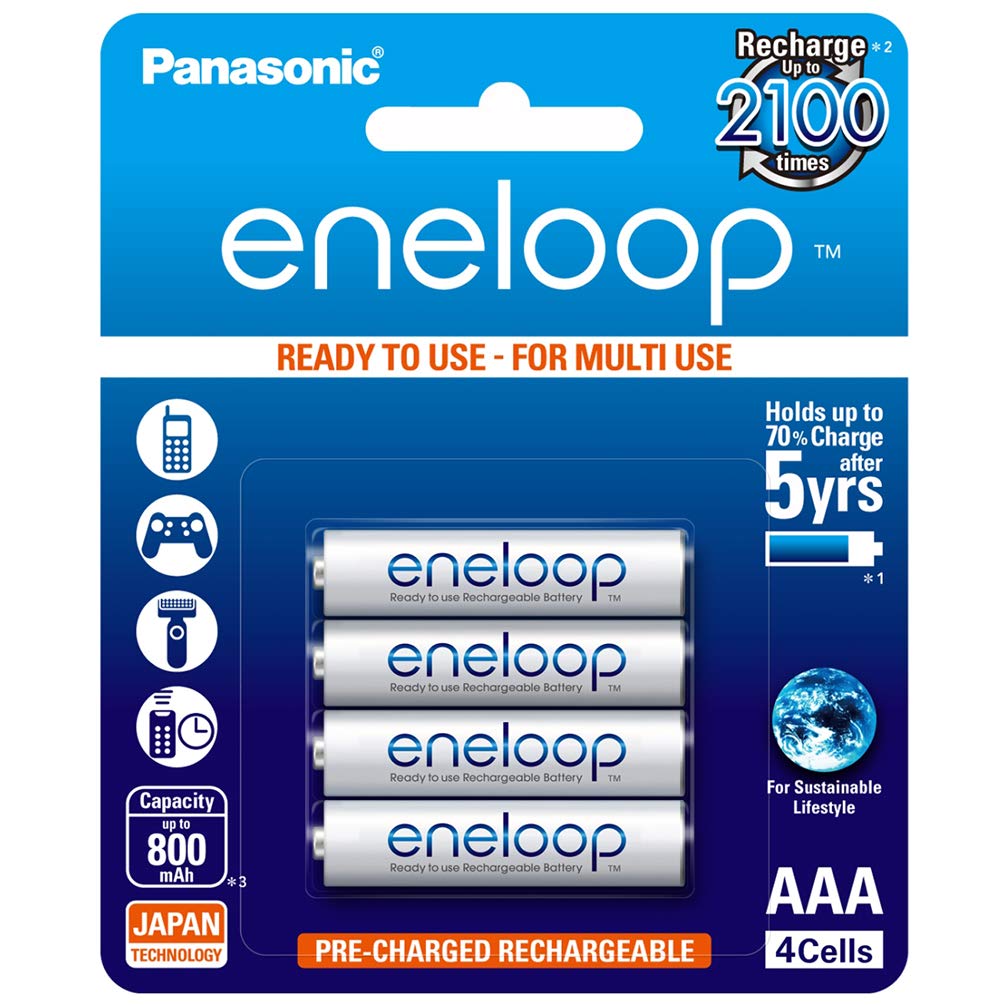 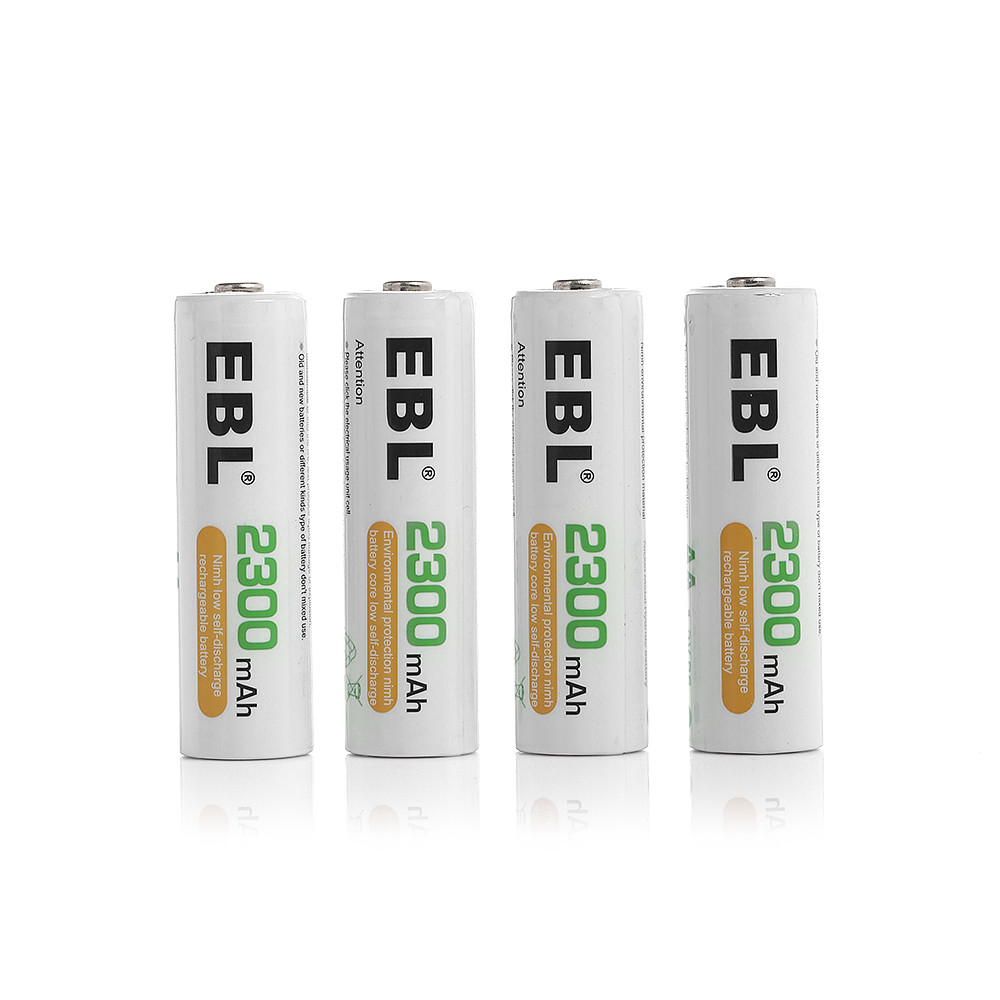